Who doesn’t love a llama!? Well they are just so sweet! So we went and rounded up some adorable llama bullet journal ideas, no probllama! Also if you want to see some cute stuff….check out our other Animal posts!

Do you want some sea animals instead? Check out our ocean animal post

When we look for featured posts we get so excited to see some really cute spreads, while we didn’t find a whole bunch of Llama spreads we did find some really cute ones, and we will update them as we go! So if we find more we will definitely update the post! 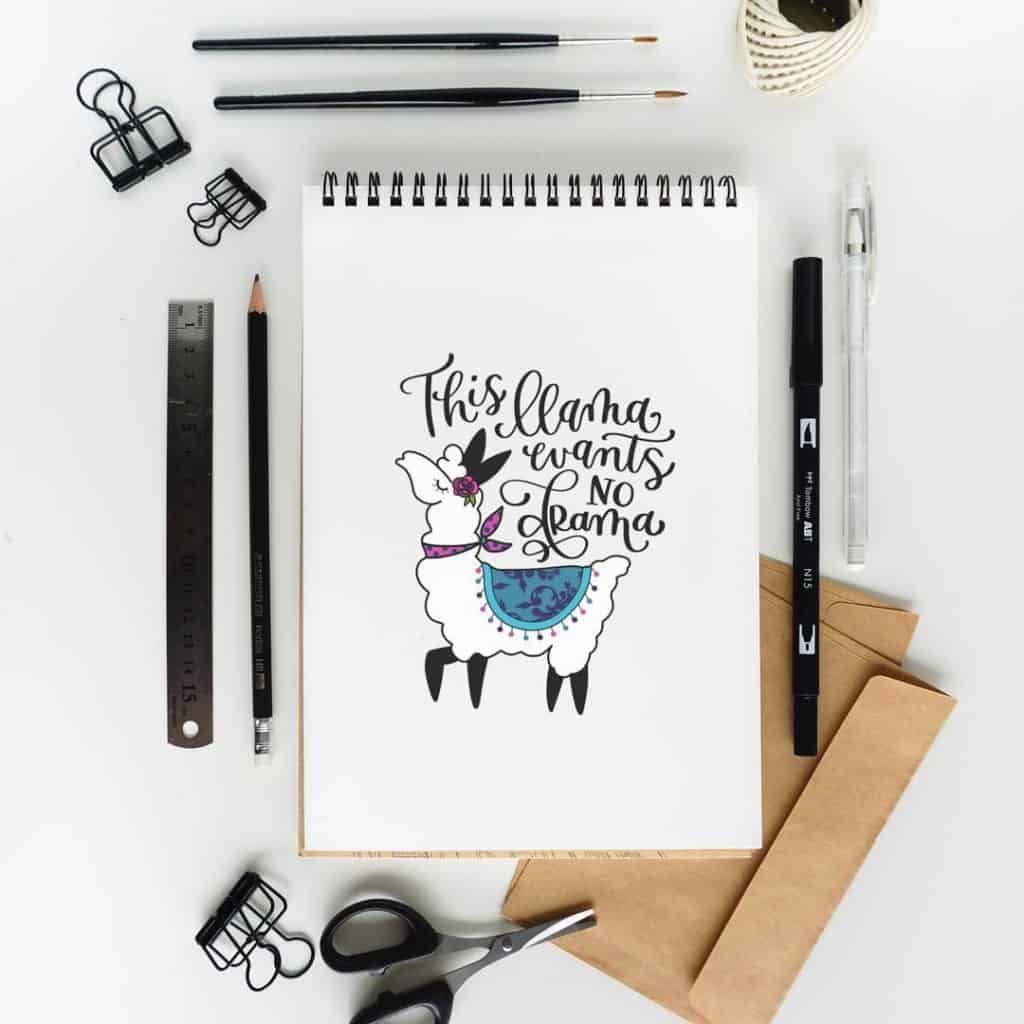 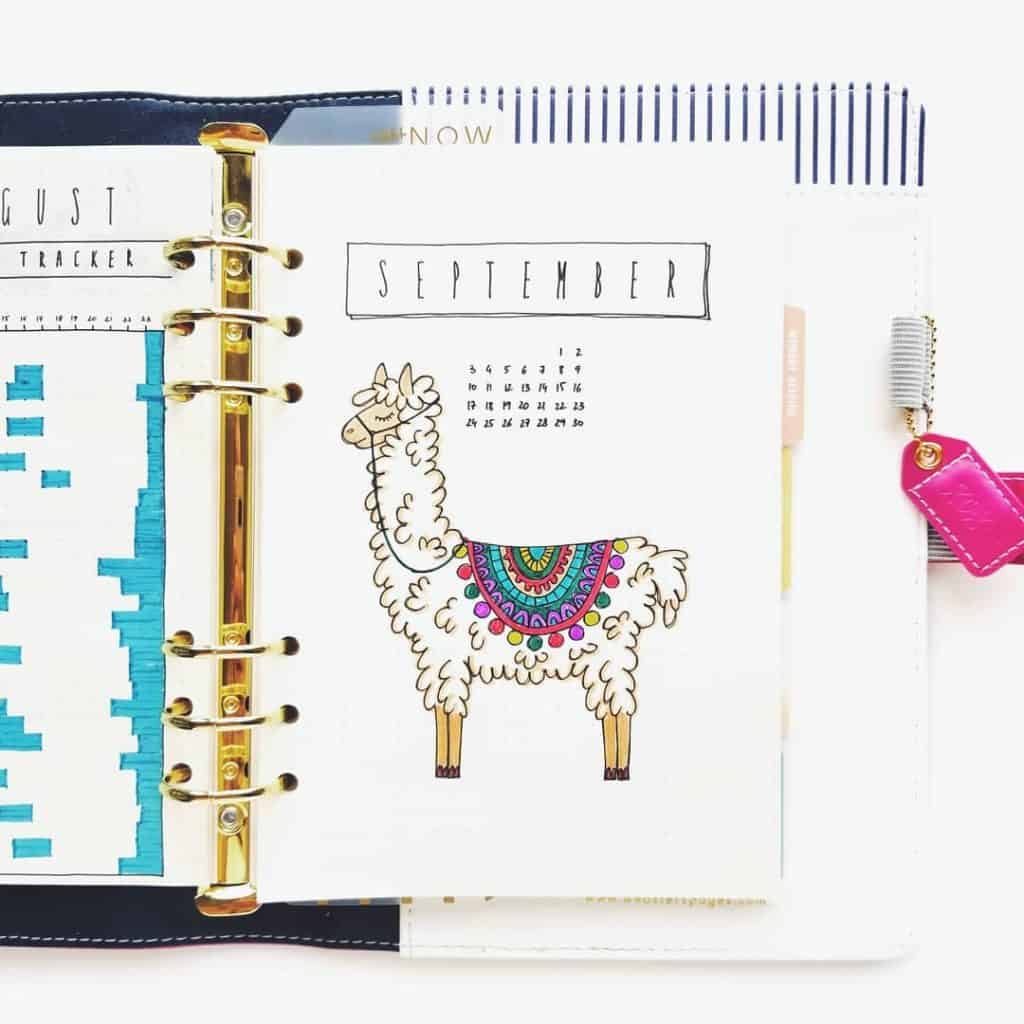 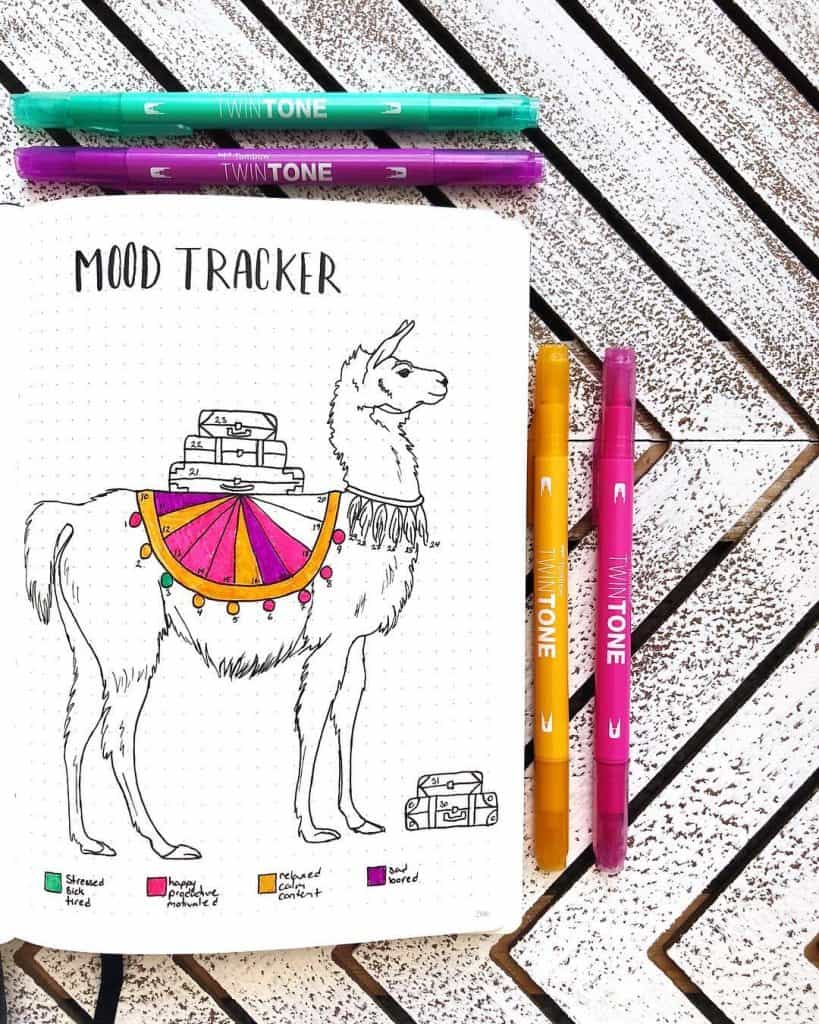 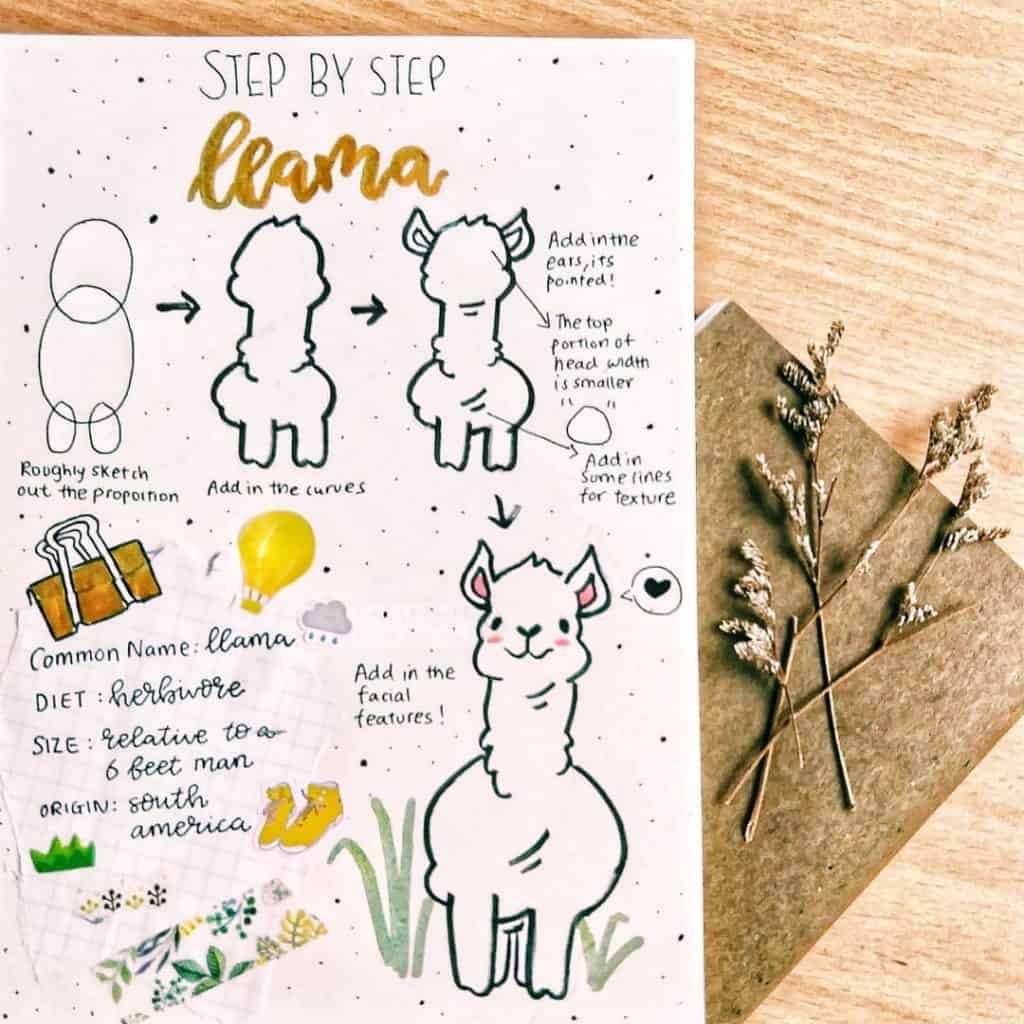 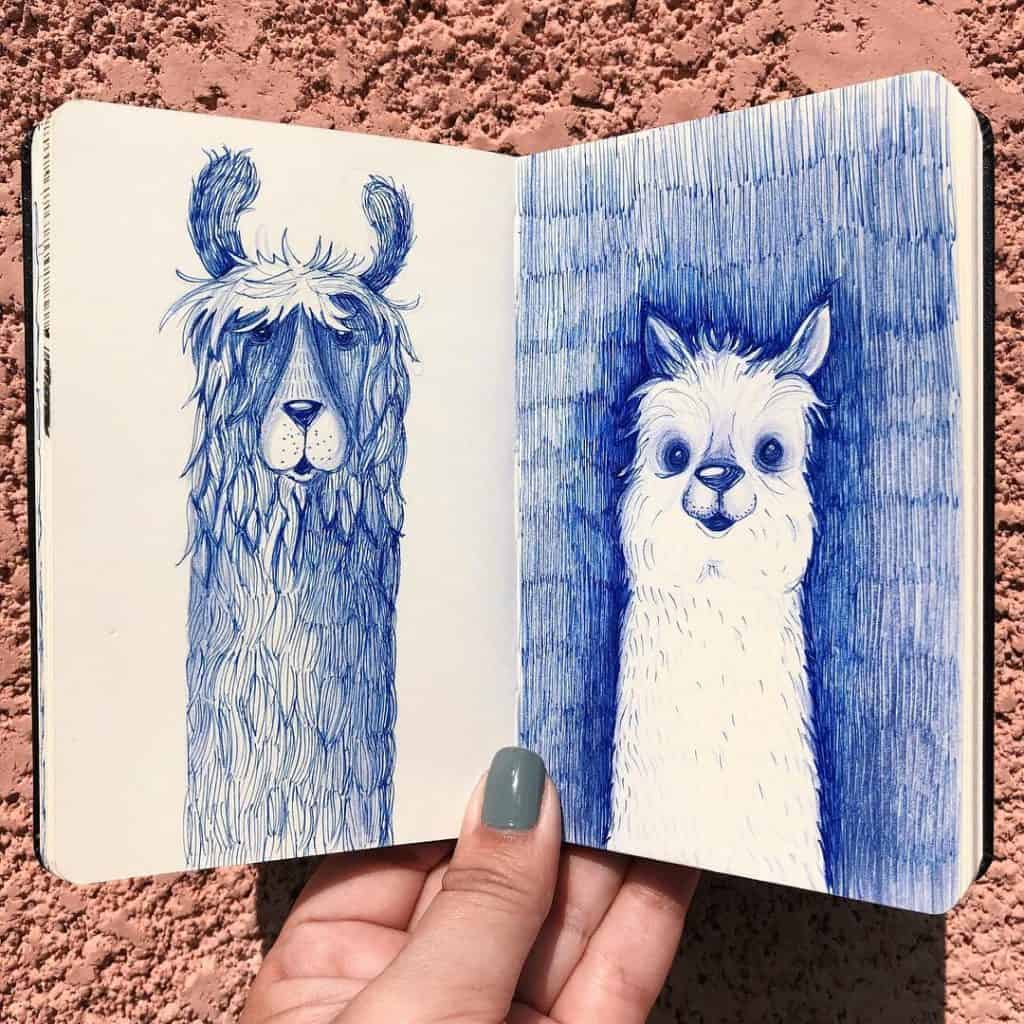 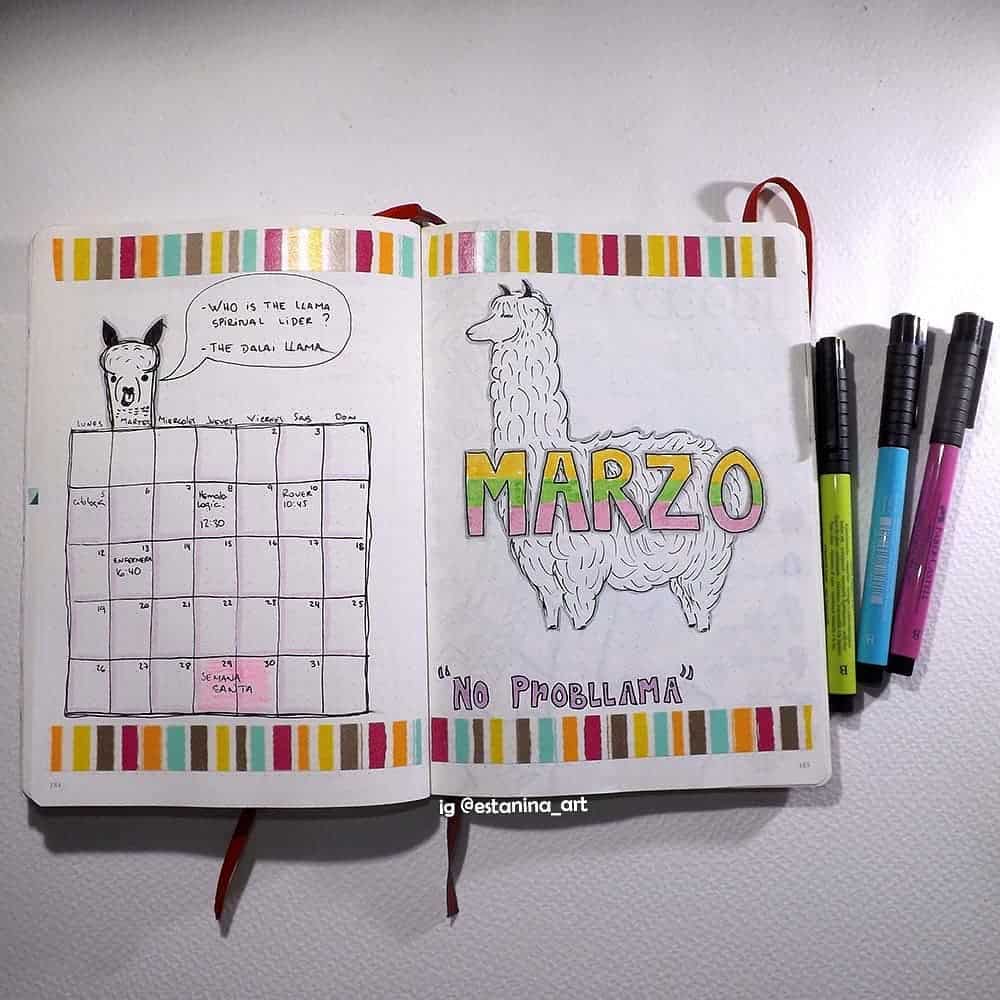 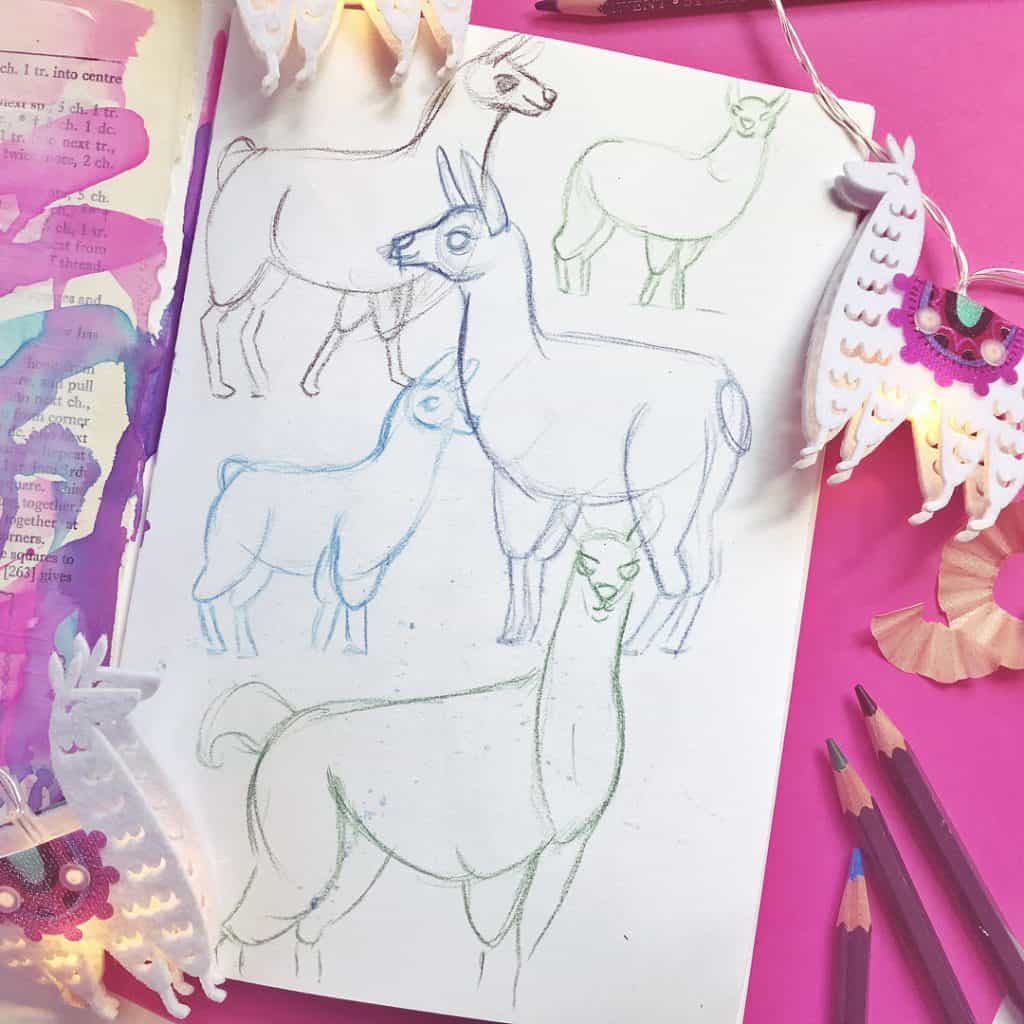 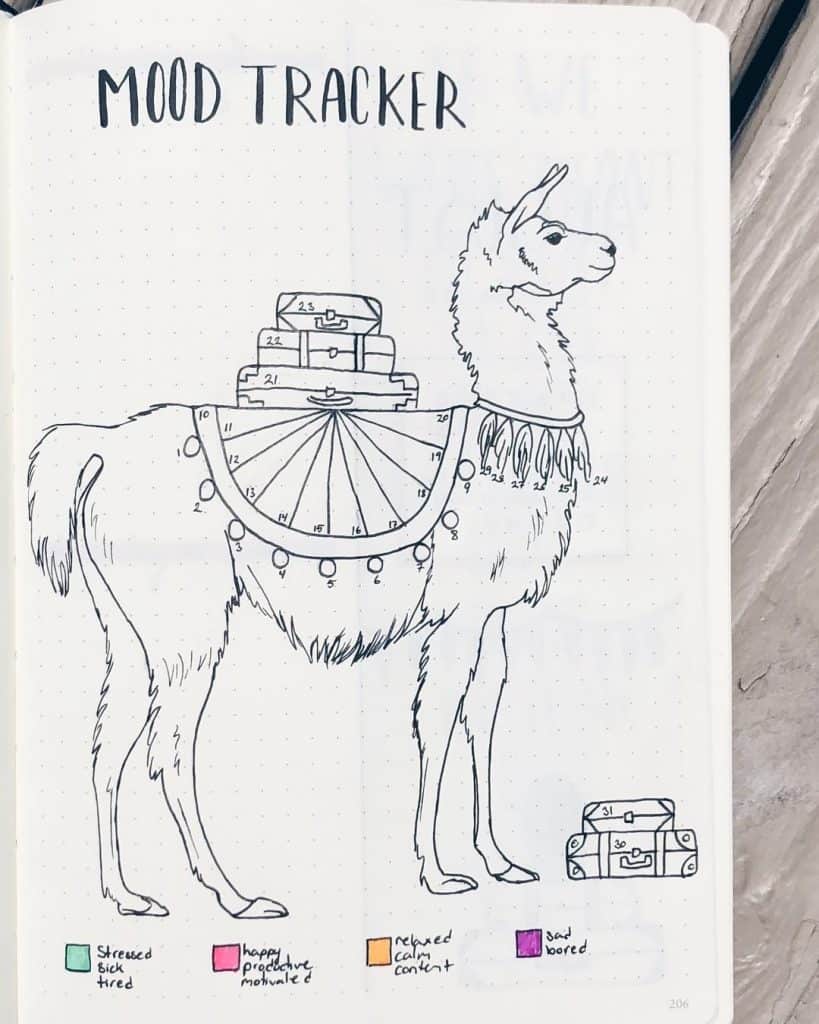 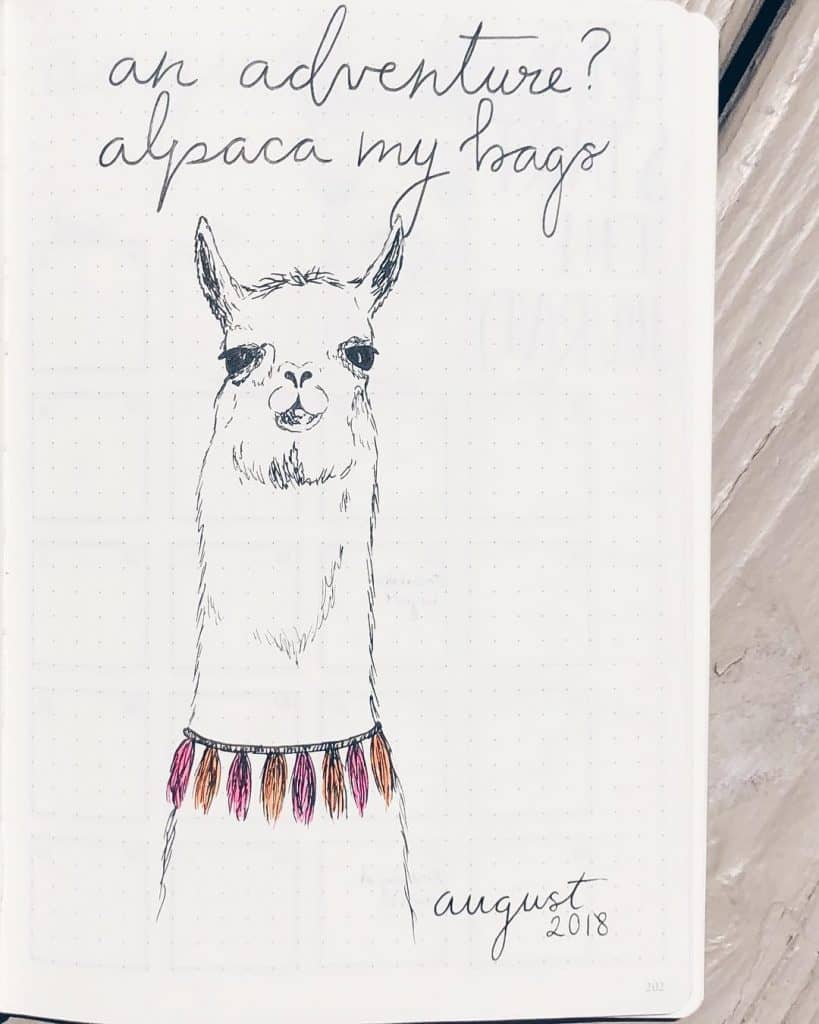 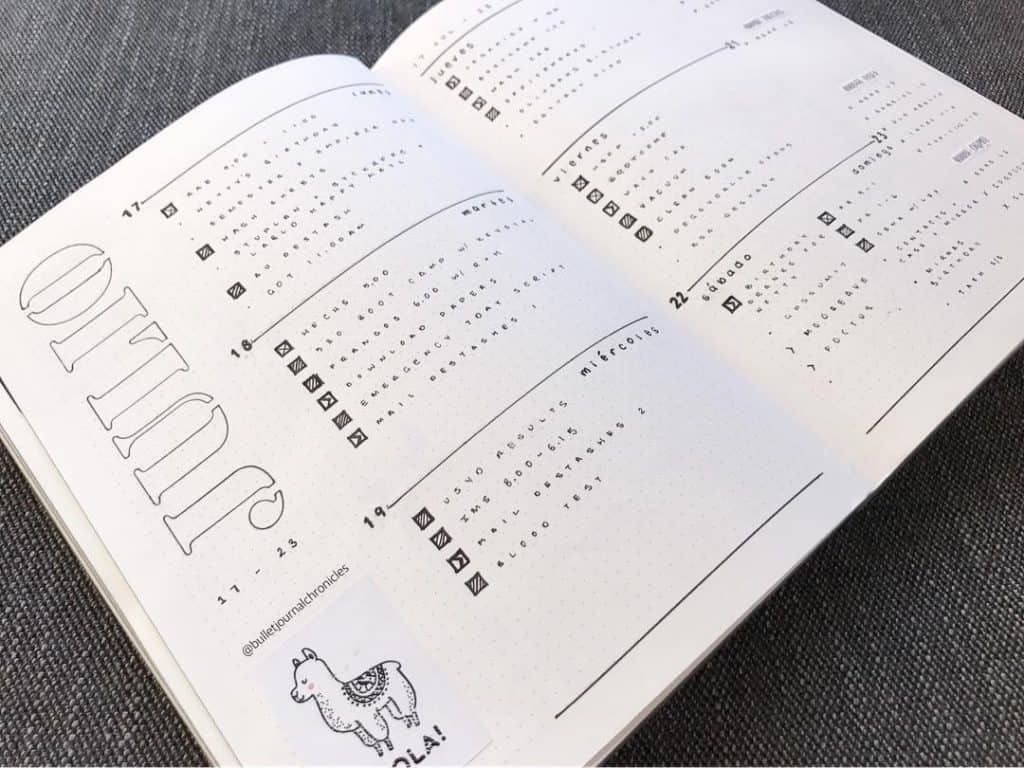 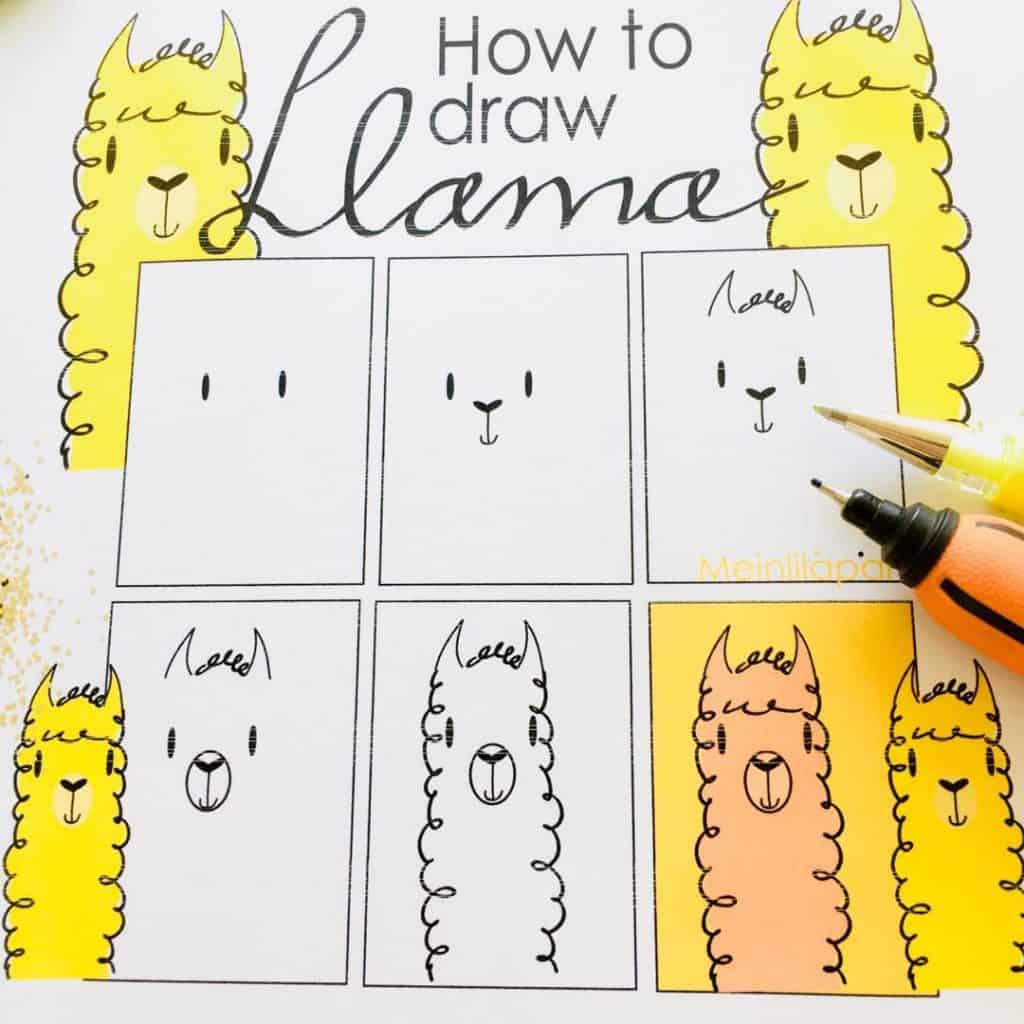 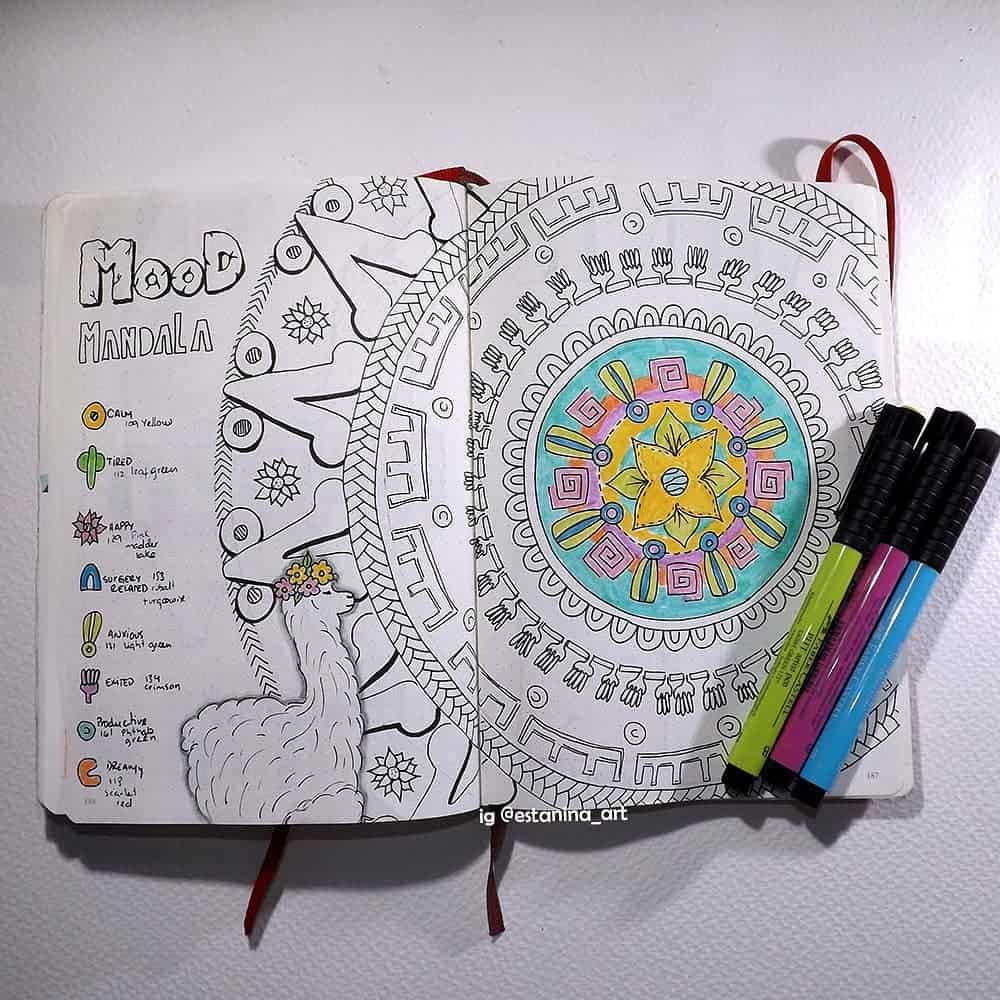 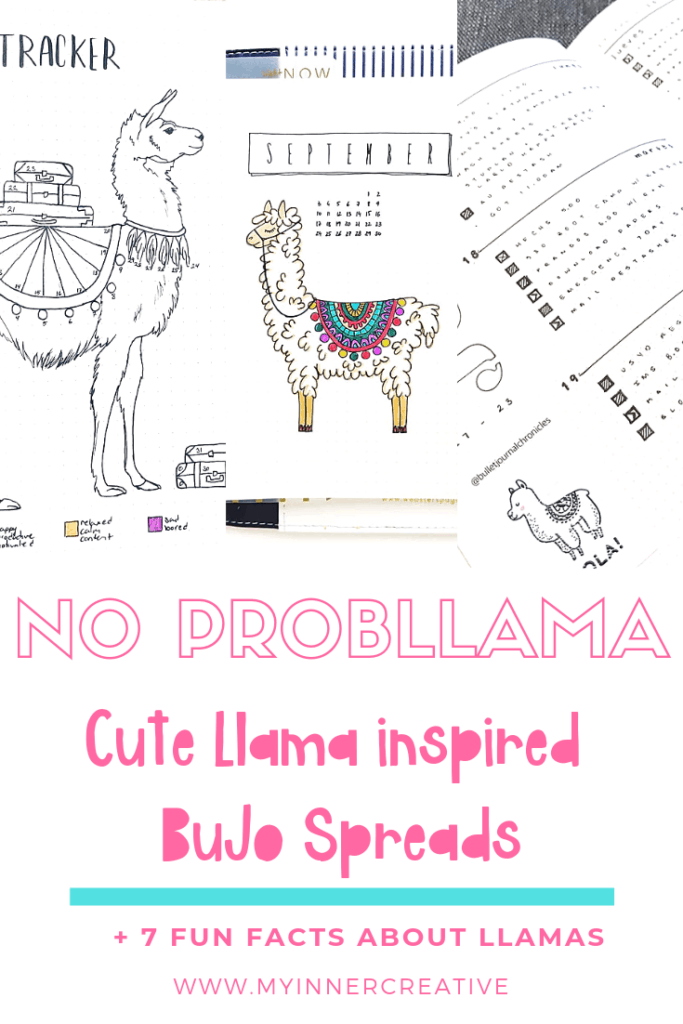 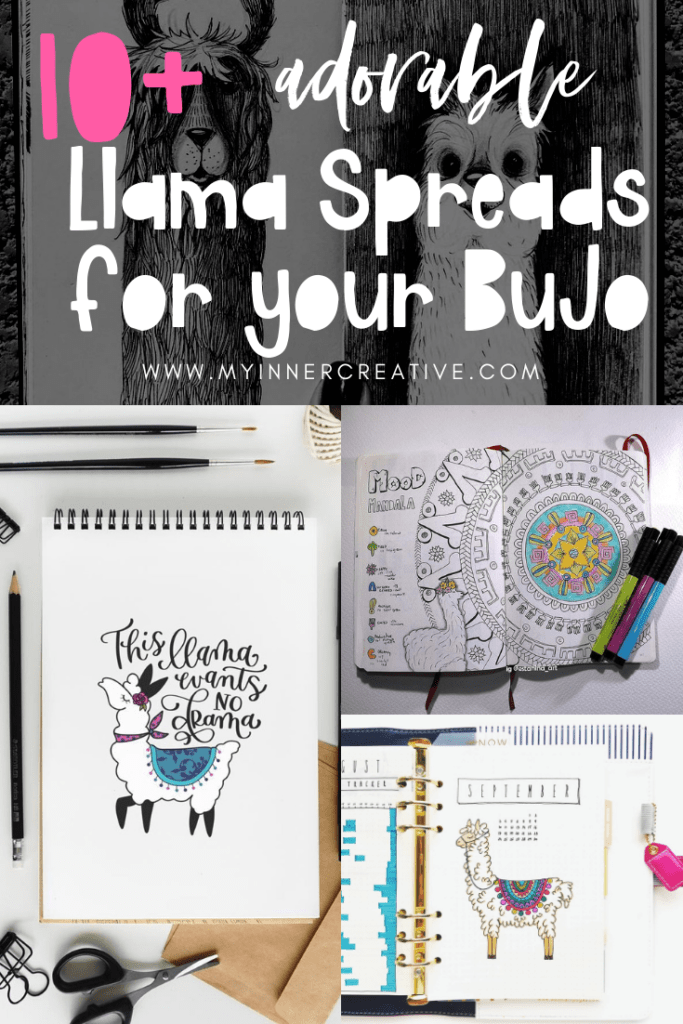 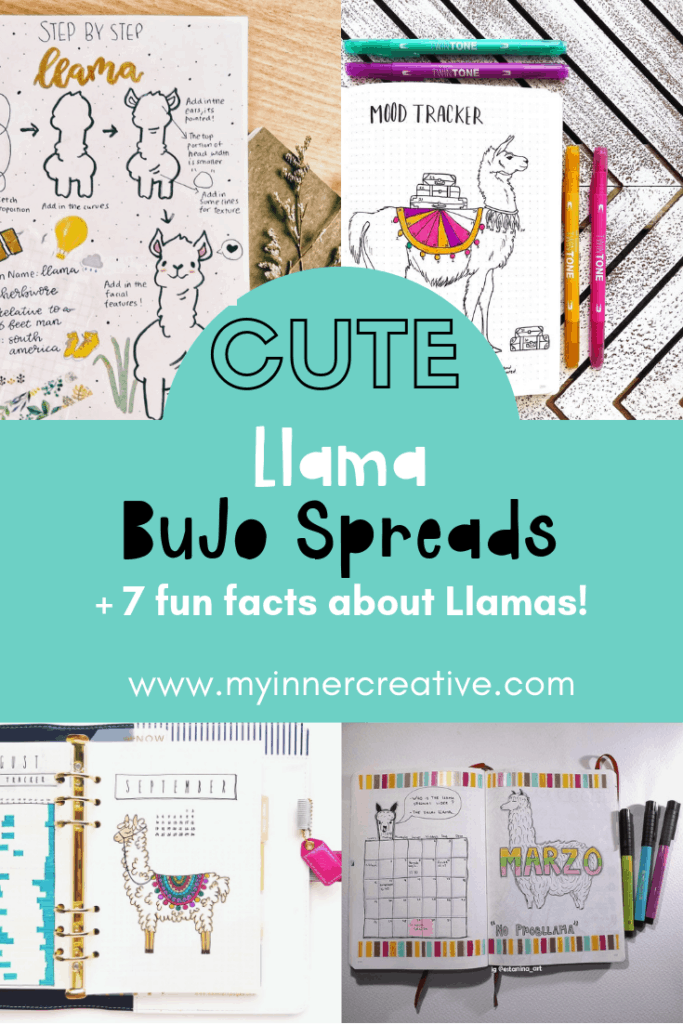 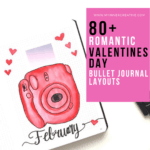 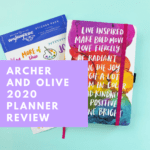